I work for a family-owned check cashing company. Yesterday, I was robbed at gunpoint by three bandits. Today, the owners want to deduct the stolen cash from my paycheck. They say I willingly complied with the bandits' wishes. 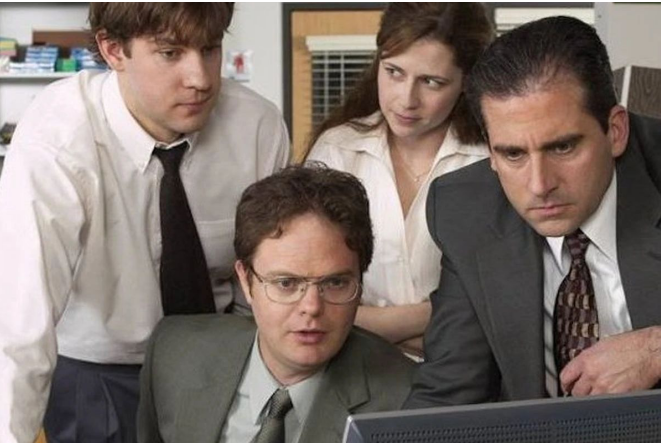 I was refused a raise by my VP. He said, "You're already making more money than I was at your age." I was 24. He was 46. It turns out that he spent his 20's touring around the state playing guitar in a garage band, barely making enough to pay for food and gasoline. When I pointed out that rather than playing guitar, I had spent my youth getting a college degree and working in a high-tech job, he replied, "What's your point?" 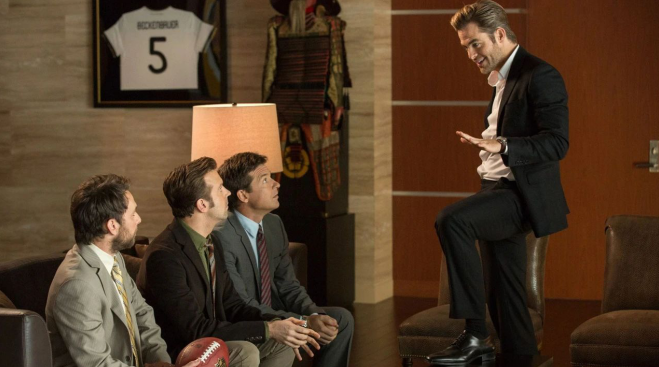 My company recently showed a video during one of our monthly review meetings. The video talked about the importance of working together in a morally and ethically pure state. It expounded such virtues as optimism, hard work and honesty. It claimed that an honest management would cultivate honest employees. The movie was very uplifting and motivating. Just before the lights came on, the last message ran across the screen. It read "FOR DEMO PURPOSES ONLY -- ILLEGAL TO USE FOR TRAINING". 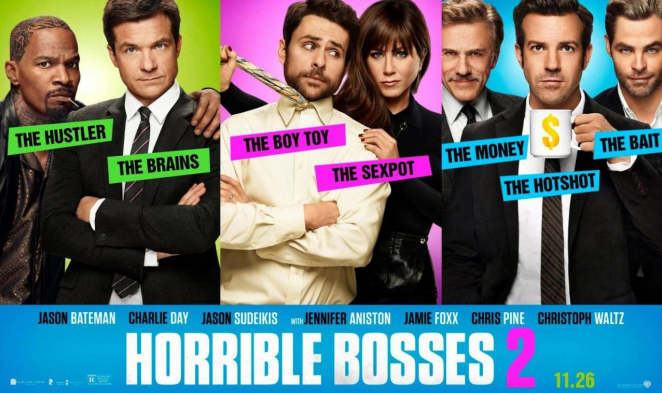 I once got into a disagreement with another female coworker, and when my boss called us both in, he said, "I actually just listened to a podcast about how conflict is a common thing when you have multiple female employees working in the same office, so I’m prepared to handle this." 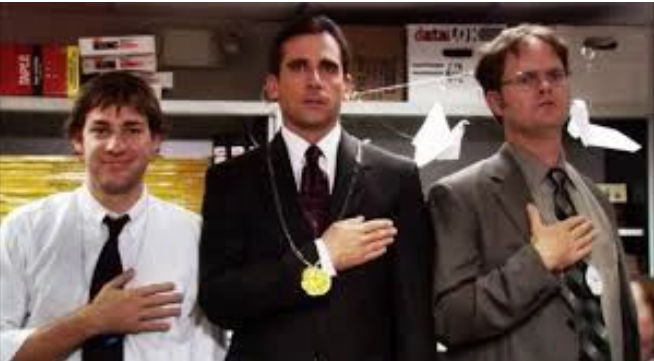 “I emailed my boss, notifying them I was in the emergency room and wouldn’t be able to come into work for what I thought was an obvious reason. My boss replied, asking me what was on my to-do list for the day and if I could send them the projects I was working on. I begrudgingly complied. They followed up, asking for more information with additional questions—all while I was in the ER.” 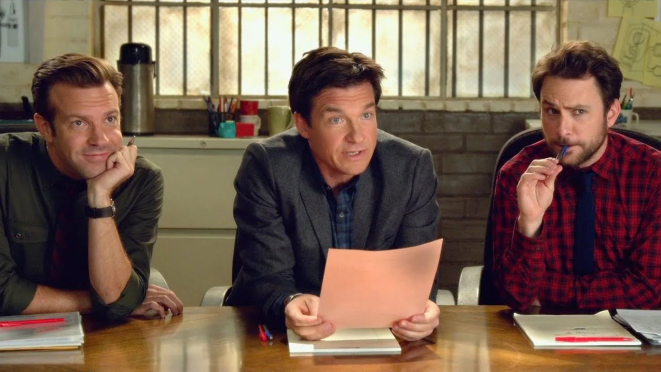 Our purchasing group was negotiating with a major paint supplier. Because of our volume of orders, we were in a strong position to negotiate. Finally, after two days of heated wrangling, we got the manufacturer to agree to a 35% discount.

As we were about to sign the contract, the President, who had not been a party to the negotiations, walked in and tore it up. He said "I'm going to teach you purchasing people how to play hardball. That's the way you make it in this world." At that, he turned to the manufacturer's representatives and said "We'll give you 10% under your quoted price, take it or leave it. There are other suppliers out there." The supplier quickly leaped at the change. Turning to us as he left, the President said "I hope you learned something from that."

party of a negotiation: 一场谈判中的参与者/利益相关者

take or leave it: 要么接受，要么走人（谈判中表达不关心对方的反应，没有商量的余地） 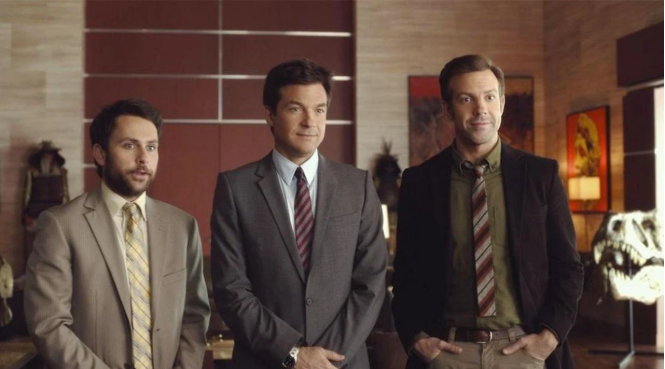 Our company was running into financial difficulties and my Boss asked me to work for half of my salary. I said, "Well, I can work half the time for half the pay." He said "Oh no. What I mean is... you usually work 80 hours a week with 40 hours of unpaid overtime... now I want to pay for just half of the first 40." 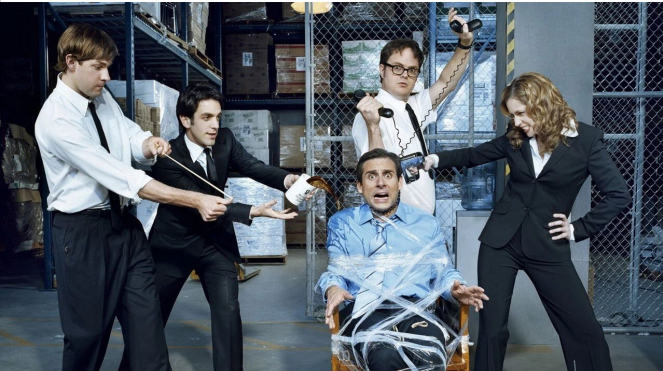 At an interview for a tech startup, they asked me "If you could be any animal, what would you be?"

I answered "Otter" because you know, fun, active, and so cute!

They really debated whether or not to hire me because of that answer because, and I quote, "We only hire predators, never prey." and they weren't sure how to quantify an Otter, because none of them had ever paid the least bit of attention to any sort of animal documentary or read biology or you know, visited a zoo recently.

I went in to apply for an administrative assistant position and the guy kept asking me questions about liking kids and are my passports up to date...etc. I was SO confused. Turns out what he really wanted was a nanny for his two young kids to travel with him and his wife back to India. I was so pissed he wasted my time. 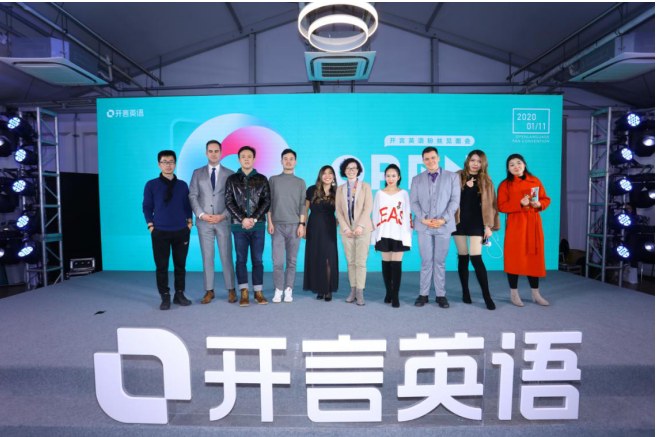